Prototyping for Pros — How to Rapidly Prototype for Software Development

You usually don’t have to preach the perks of prototyping to designers — they’re in the know. It’s their process, their everyday expectation:

Have project, will prototype, goes their mantra.

But what about software development?

According to CapGemini, prototyping for software can bring on 4 distinct advantages for teams looking for:

Why does this matter? For an app development company looking to stay competitive, there’s a distinct advantage to adopting a user-centric point of view.

Because so many app development teams and companies already operate according to agile methodology, often working in a scrum environment, prototyping can support the need for an ongoing form of customer and user feedback in development. 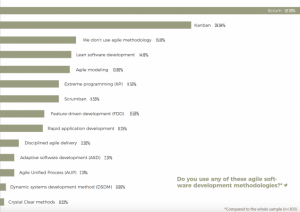 So what does software prototyping look like? And what does a web development company stand to gain when harnessing rapid prototyping?

What is a Prototype?

“an initial or preliminary version from which other forms are developed. This provides you with insight into the functionality of your design and any changes needed in order to make your work a pleasure to use.” — Daniel Bramhall, “The importance of prototyping your designs“

Prototypes can be as simple as sketches, drawings, and drafts, or more physical and complex like models, sculptures, and replicas.

The idea behind a prototype is two-fold:

The whole point of a prototype, then, is to both plan for and precipitate change.

Software development, as a discipline and as an activity, knows all about change. And this makes prototyping especially useful in the beginning stages of information gathering, requirements, and estimations. 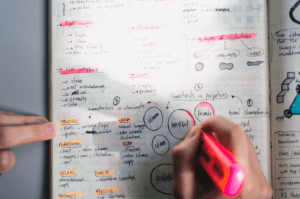 Prototyping is essential and inevitable

Here, we’re talking about prototyping the code that runs the show and/or the features that will be included.

Keep in mind that, besides the types of prototypes you can create, based on stages of development, there are also various modes of detail.

“Lo-fi” prototypes are much less detailed, high-level, conceptual and simplistic. As a result, these designs are:

Compare this with “hi-fi” prototypes, which are much more detailed and closer to the end model/concept, as well as:

Prototyping, especially within the context of agile methodologies, is a stage by stage process. As we saw previously with the Cone of Uncertainty, the phases of a software project’s evolution, especially in the beginning planning stages, can be shrunk significantly. In lieu of this “quick” and “lean” start, development is spread out throughout the course of its growth, from the first conception to “final” iteration.

Prototyping is highly conducive to this “iterative” nature as prototypes can be improved upon. Some formats of prototyping, such as wireframes, as we’ll soon see, are more flexible and relevant to the process of prototyping.

It also helps hammer out four key elements of production and development, including: 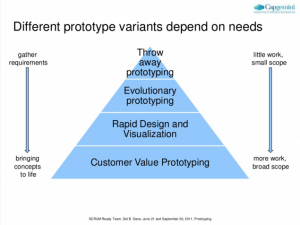 You can clearly see, by now, that prototyping and agile methodology is a very complementary and intersectional process. It can even allow you an iteration on every possible version of your design or feature.

The whole point of prototyping is to afford you, the developer, key insights that might have stayed hidden until the “final” version, causing major failures and skyrocketing costs to try and “fix” once a project has gone live.

Traditionally, there are various methods of prototyping, for both software and design. As we’ve seen above, some forms of prototyping are more conducive to a particular “stage” in the development process.

But there are various tools and methods you can use to prototype for apps and software.

So let’s focus on the trifecta of paper, digital and wireframe prototyping, taking a look at the advantages and disadvantages of all three.

Perfect for “rapid” or “throwaway” prototyping, paper prototypes are perfect for brainstorm sessions, working well during the early stages. Paper is easily accessible and ideas can simply be placed on a page. Paper prototypes are also quite “lo-fi” — though there is an app out there known as “POP” that turns sketches into interactive iOS and Android prototypes. 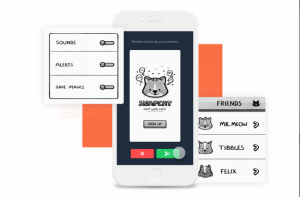 Simple screens are drawn on paper and configured to mimic a digital interaction, switching the sketches according to user behavior 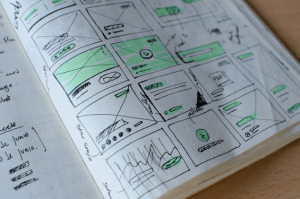 At the end of the day, paper prototyping is only useful for the early stages, when most of a project is still abstract. The further you get into the design process, the bigger the gap between paper prototypes and the final product.

Digital prototypes are the most common form of prototyping and are realistic enough to accurately test most interface elements.

And while speed varies from app to app, most have user-friendly interfaces and features like interactive elements or drag-and-drop. 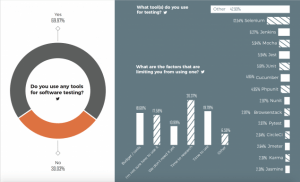 Wireframing software is a kind of digital software or app also made specifically to outline the elements of a new development project. It can be as “hi-fi” or “lo-fi” as you’d like. However, wireframing gives designers and developers the greatest amount of flexibility.

Using wireframing, you can employ evolutionary prototyping, which is all about building a solid blueprint up front and then constantly refining as the project brings in more user data.

Wireframes are a graphic structure of a website or app. However, they also include details on transitions, buttons, animation, user flows, features, screens and more. Wireframes can incorporate multiple situations of usage and so they’re perfect for A/B testing. 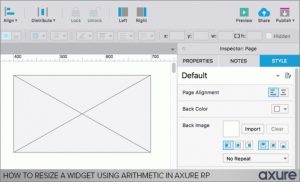 As a kind of layout design and a master blueprint, rather like the plans for a house or a building, wireframes have three broad levels: 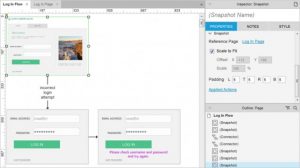 Experiment now or forever hold your peace — that’s what prototyping is supposed to be all about. Prototyping gives both designers and developers the license to ideate, create, test and refine.

Lather, rinse, repeat because this is when things are allowed to “go wrong”.